Inspiring Stories From the Innocence Project
The Innocence Project works for free to free innocent people who have been incarcerated, prevent wrongful convictions, and strives toward creating an equitable justice system. Here are some of their inspiring stories. 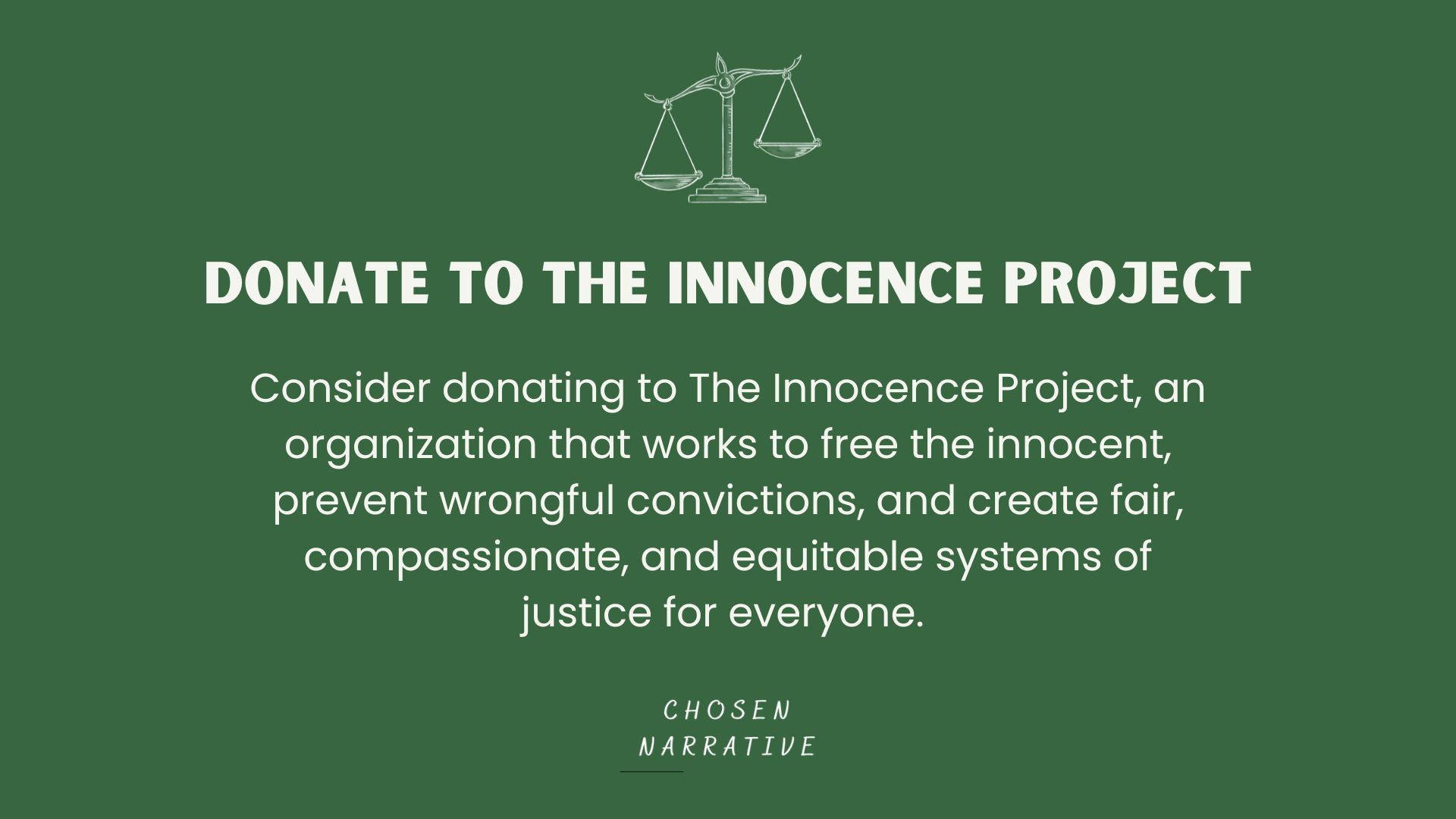 The Innocence Project works for free to free innocent people who have been incarcerated, prevent wrongful convictions, and strives toward creating an equitable justice system. Below, we share a few stories of the lives impacted by their work — while revealing the flaws in the system.

The Innocence Project works to free innocent people who have been incarcerated, prevent wrongful convictions, and strives toward creating an equitable justice system.

In 1980, Malcolm Alexander was convicted of sexual assault in the state of Louisiana and sentenced to life without parole. Due to an ineffective trial lawyer and fallible eyewitness identification procedure, Malcolm was falsely convicted and served 38 years in prison — for a crime he did not commit.

One year after another Black man sexually assaulted a white woman, Malcolm had a consensual experience with a white woman who asked for money, and then later accused him of sexual assault. While the police couldn’t corroborate the woman’s story, they did place Malcolm’s photograph in the system. Ultimately, this action included him in the array of the 1979 crime - of which he was falsely convicted.

In 1996, the Innocence Project picked up Malcolm’s case, only to find that the rape kit and semen-stained evidence had been destroyed four years after his conviction. In 2013, hair evidence emerged from the scene, and DNA proved the strands did not match Malcolm or the victim. After a lengthy battle to prove innocence, Malcolm was exonerated. 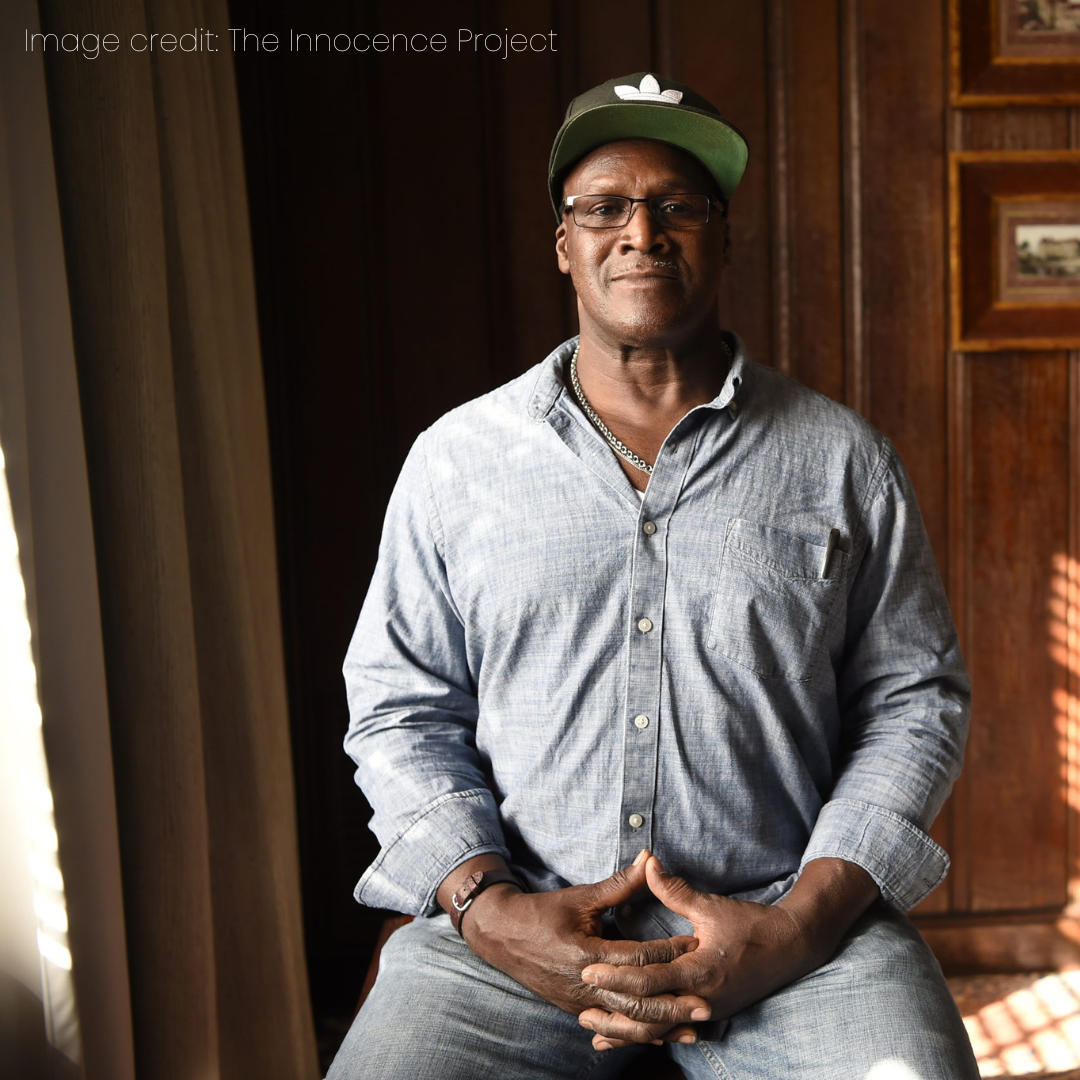 Antonio is an African American man who was sentenced to 18 years in the state of Missouri for carjacking — only he didn’t commit the crime.

In 1996, a white woman was parking her car when an African American man attacked her with a screwdriver and stole her car. He got away with the vehicle, but not before leaving a little bit of blood on the driver’s side door.

Nearly one week later, Antonio Beaver’s resemblance to the composite sketch found him standing in a lineup, even though he’s appearance was strikingly different to the victim’s initial description. Due to tragic eyewitness misidentification and an unlucky jury, Antonio was found guilty of first-degree robbery.

In 2001, Antonio filed a motion on his behalf requesting DNA testing, and while the state opposed the motion, the Innocence Project accepted the case and filed another brief. This time, the state agreed to DNA testing and Antonio was excluded as the source of the blood in the car. In 2007, Antonio was exonerated at the age of 41, having spent more than a decade behind bars. 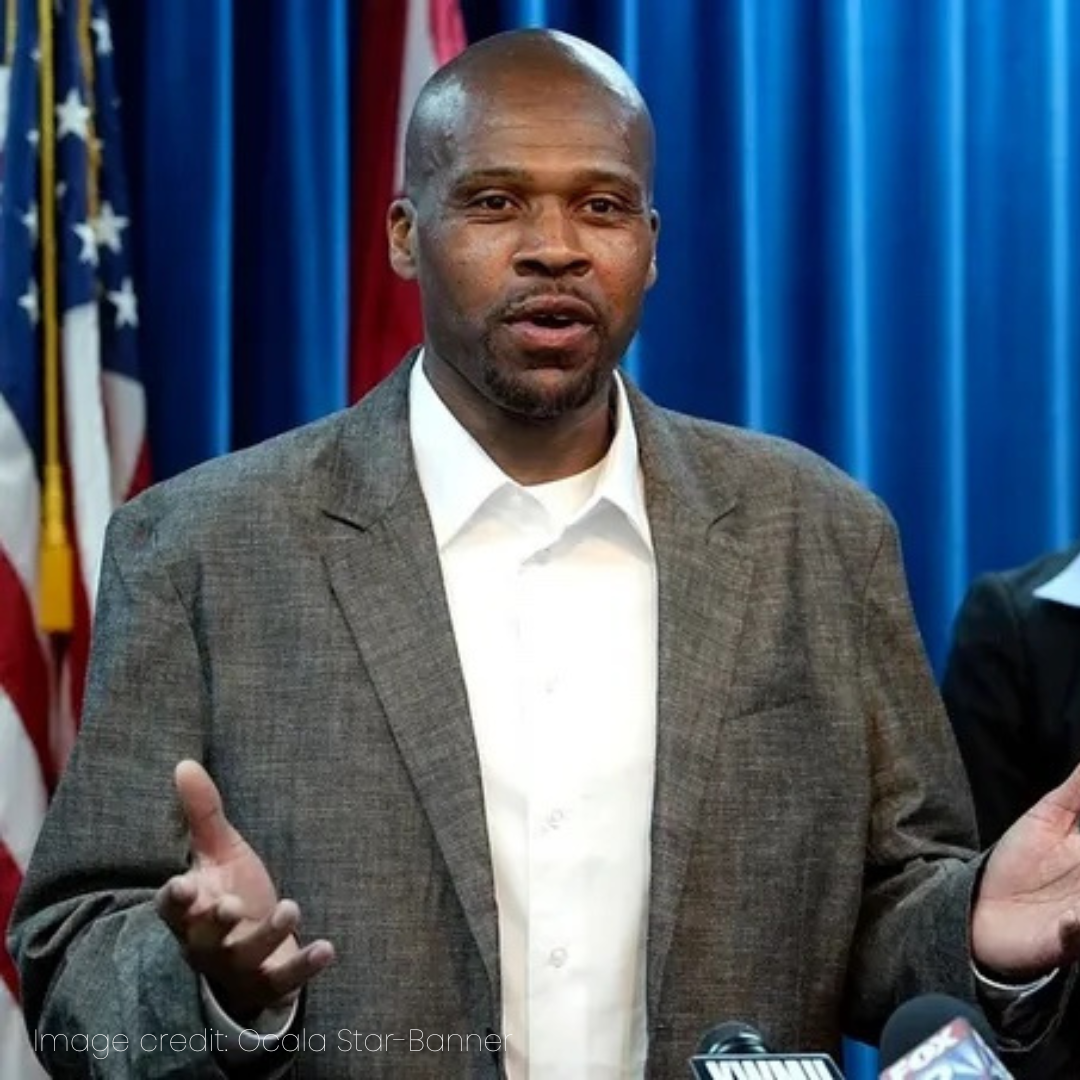 Kenneth Adams is another exoneree who was released after the Innocence Project helped to prove his innocence — but not before he spent a shocking 18 years behind bars for a crime that he didn’t commit.

In 1978, Kenneth was wrongly convicted of rape and double homicide, receiving a sentence of 75 years behind bars. How did he get to be in this tragic situation?

A false tip from a man who lived near the crime scene led to Kenneth and three other men (known as the Ford Heights Four) being questioned by the police. While in police custody, Kenneth was held without legal counsel. His girlfriend then offered false, incriminating testimony to a grand jury, only to withdraw her story at a preliminary hearing.

Despite these shaky grounds, Kenneth was still found guilty. It took 18 years, but DNA testing ultimately exonerated all four men. It also implicated three other men, two of whom confessed and were found guilty. As it turns out, these men were placed on police radar during the investigation, but authorities did not pursue the lead. 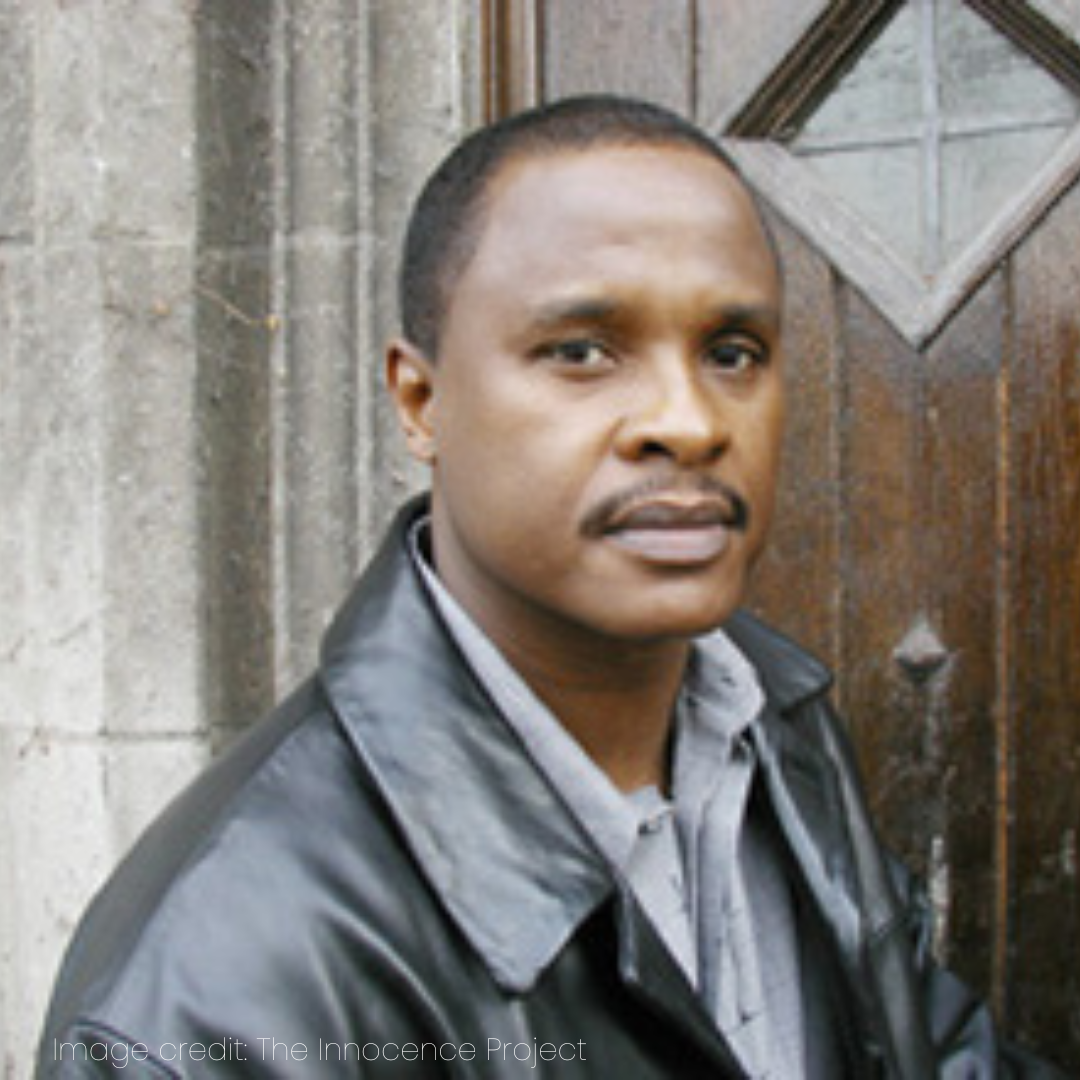 The story of Steven Barns wraps up our stories from the Innocence Project, but by no means does it tie a bow to the work done by the incredible organization.

In 1989, a horrific rape and murder occurred in upstate New York. The combination of a questionable eyewitness and three types of unvalidated forensic science found Steven guilty of a crime he didn’t commit. Based on eyewitness reports that incriminated Steven’s truck (more than him), the doubt of his innocence was deepened when a polygraph test returned inconclusive results.

Yet authorities didn't have enough to keep Steven behind bars, and he was released without charges. Two years later, investigators circled back to Steven and requested DNA samples. The case went to trial, where three forms of unvalidated forensic science were used against Steven.

After a series of suspicious words and evidence, the testimony of a jailhouse informant was the final nail in the coffin, and Steven was sentenced to 25 years to life. The Innocence Project started representing Steven in 1993 and secured DNA testing on his behalf in 1996.

A decade later, in 2007, the case was reopened, and advanced DNA testing found Steven exonerated — but not before he spent 20 years behind bars. Today, Steven lives as an exonerated man, winning a settlement of $3.5 million for wrongful conviction. He now works with youths through Oneida County, New York Workforce Development. 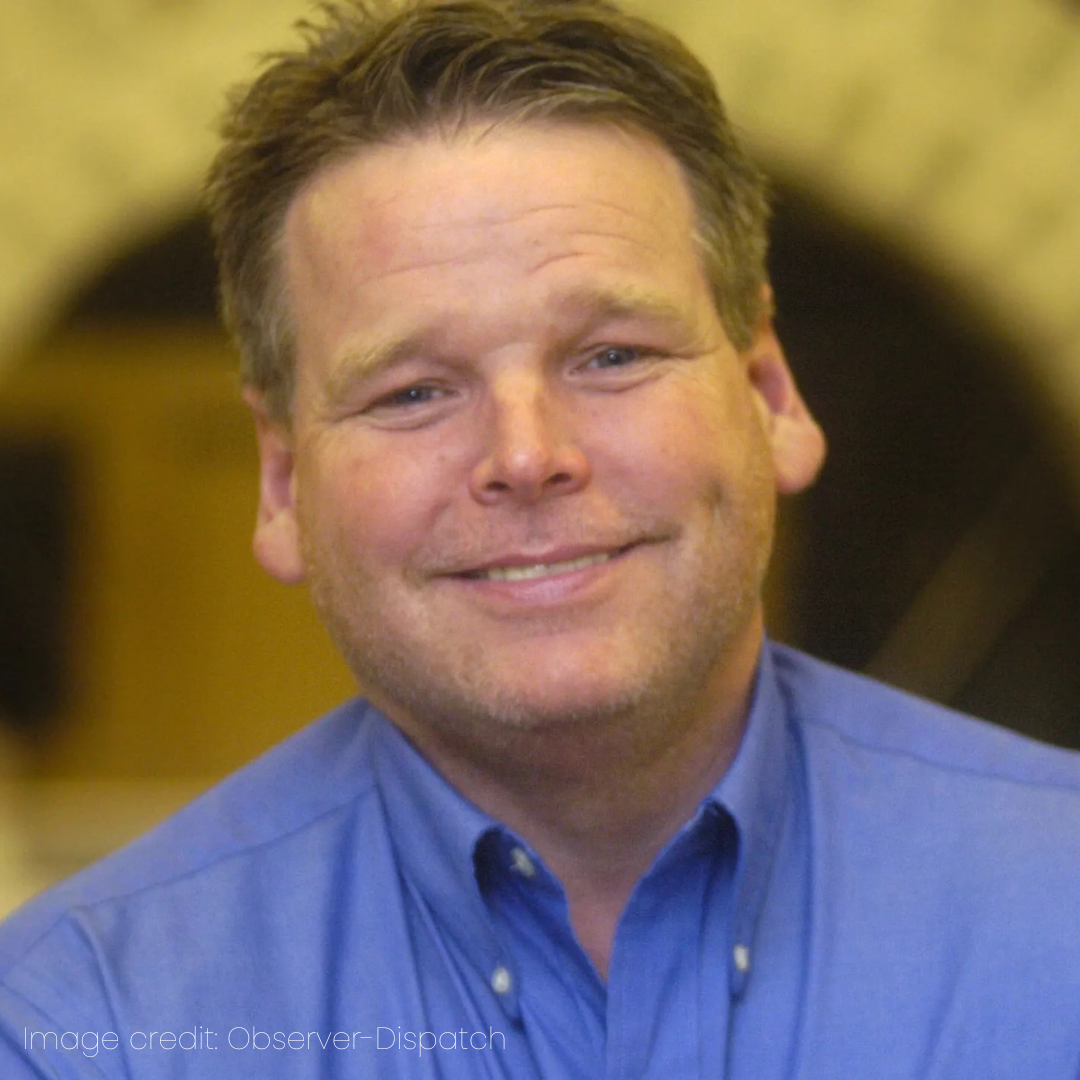 Donate to the Innocence Project

These are just a few of the inspiring stories of work done by the Innocence Project, tirelessly working to right the wrongs of the criminal justice system. The team of committed to restoring freedom for the innocent and transforming the systems responsible for their unjust incarceration. Each of these efforts is guided by science and deeply grounded in antiracism.

While you may not have the legal expertise to make a difference or the scientific understanding to work with DNA testing, you can donate to the cause. Generous supporters can offer to donate online, give monthly, support exonerees post-release, transfer gifts of stock, and more. No value is too small to make a difference.

Find out more about donating to the Innocence Project.

Looking for more organizations to support? Find out more about The Marshall Project!